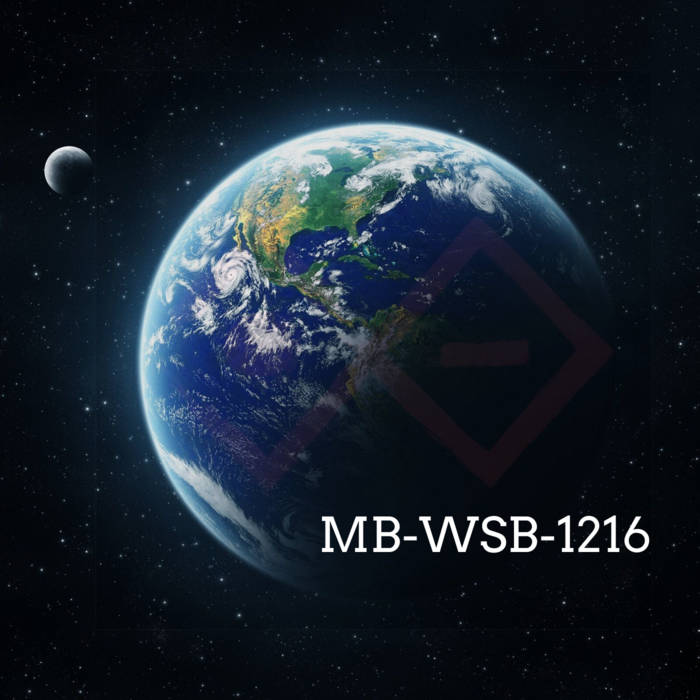 Clairvo goes:
- Guido, why don't you put your former MustBeat tracks on your Bandcamp?
Since I couldn't give a clear answer, I decided to upload them.

These tunes were created between 2012 and 2016, including my very first release (MustBeat - The Feedback),
and then the first of my own track (Paper Train) that suddenly got 7 remixes.

Freedom of creation is a key element of Widosub's musical work.

His love for broken rhythm (mostly drum and bass) goes back to the late 1990s, and unfolds during the the early 2000s.

In 2014, he graduated from ImPro Music School, where he improved his skills as a music producer, and in 2019, he went on to study movie sound and dramaturgy taking MOME's Sound Design course. ... more

Bandcamp Daily  your guide to the world of Bandcamp